O’Neill is originally a Californian surf-wear and surfboard brand started in San Francisco in 1952 by Jack O’Neill. It moved down the coast from San Francisco to Santa Cruz by the end of the decade. Jack is credited to have invented the wetsuit, his son Pat the leash on the surfboard. The company logo symbolizes a breaking surf wave. 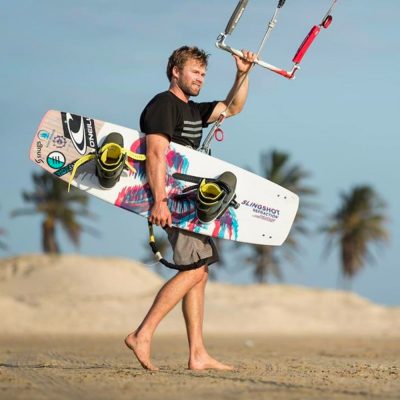 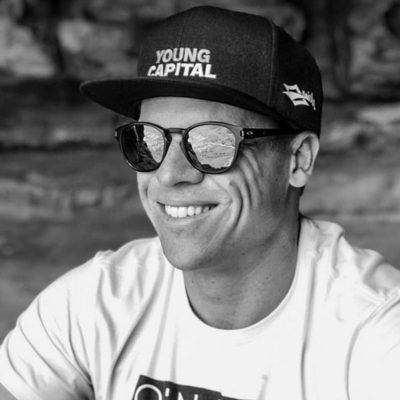