France is a sovereign state whose territory consists of metropolitan France in Western Europe and several overseas regions and territories. The metropolitan area of France extends from the Mediterranean Sea to the English Channel and the North Sea, and from the Rhine to the Atlantic Ocean. France is bordered by Belgium, Luxembourg, and Germany to the northeast, Switzerland, and Italy to the east, and Andorra and Spain to the south.

Au shop is a kitesurf shop located in Paris, France. 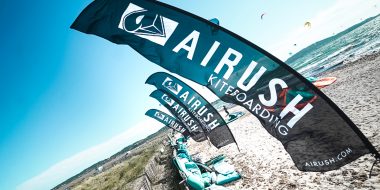 Follow the Airush Kiteboarding Team as they travel up north to Brittany for the 2019 ... 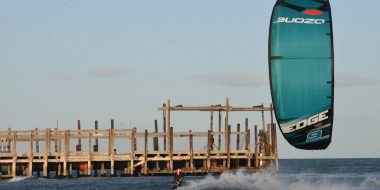