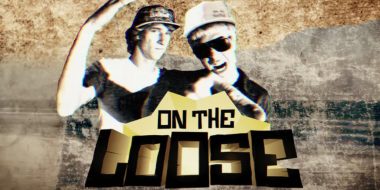 On The Loose – Episode 2

In the second episode of "On the Loose," Aaron and Ruben head to the Brazilian ... 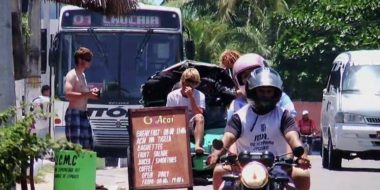 Nick Jacobsen kiteboarding in Brasil in 2009