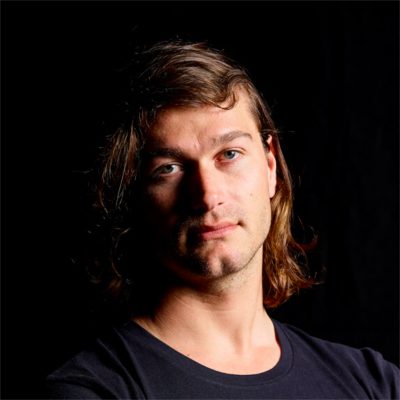 Tom Court is a professional kiteboarder from the United Kingdom – born and raised on the Isle of Wight. After learning to windsurf at an early age, he was introduced to Kitesurfing in 1999. Ever since that day, he has been an enthusiastic kiter and quickly made his mark on the PKRA Kiteboarding world tour after winning the UK under 18’s championship in his first year of competition.

Currently, Tom is an International rider for Duotone Kiteboarding and is also known for video productions and influential riding style. Tom Court’s goal is to showcase kiteboarding at its best and represent the brands that support him through his individual style and unique thinking both on and off the water.

Freestyle, waves and big air, the Duotone Dice 2020 does it all and can handle anything you can throw at it.